End of Phase One

As some of you may have gathered from the various posts and tweets that have been flying around in the last week, Life Just Is is now finished. This blog might seem like a rather low-key way to announce what is, in many ways, the summit of everything that we've been working towards... but we are all too aware that our biggest challenges still lie ahead of us: breaking onto the festival circuit and trying to secure some kind of distribution deal. Completing the film is only half the battle. We have an exciting and scary time ahead of us as we enter the second phase of the Life Just Is journey.

This time last week, we were getting ready to hold our Cast and Crew screening at BAFTA. I'm pleased to say that the evening was a great success, and so far the response to the film has been amazing (especially from critics... more on which soon). For now, though, here are a few pictures from the evening, taken by the super awesome João Serejo. Enjoy!
- Alex 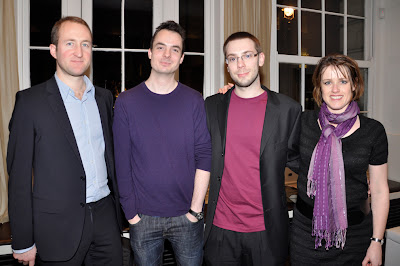 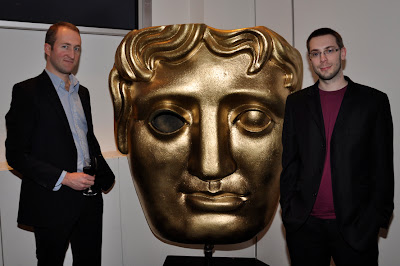 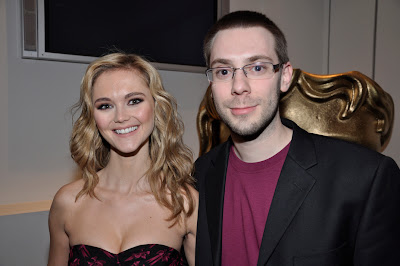 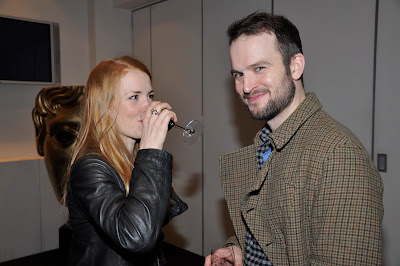 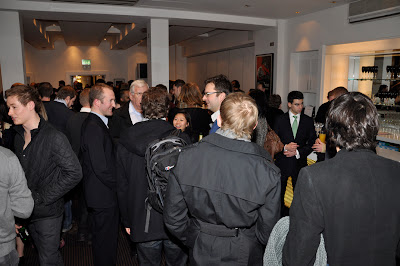 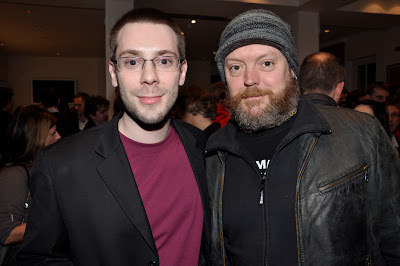 Writer/Director Alex Barrett (left) with Jef Streatfield, frontman of the band Plan A, whose song Moving Along is sung by 'David' (Will De Meo) in the film. 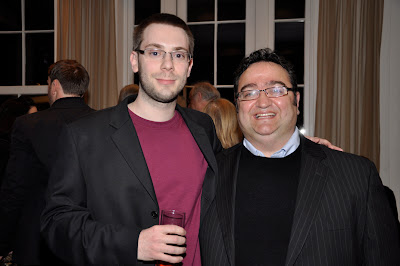 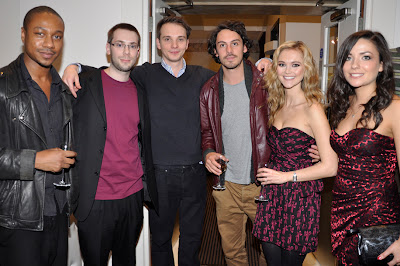 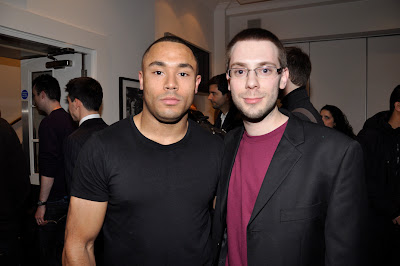 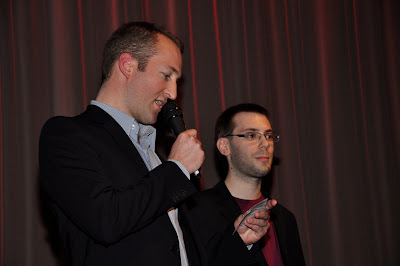 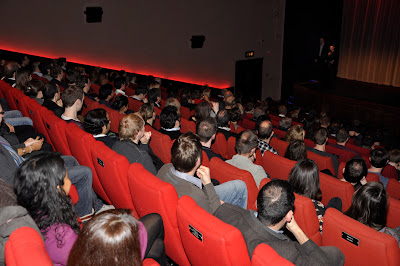 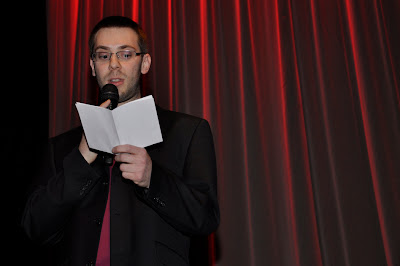 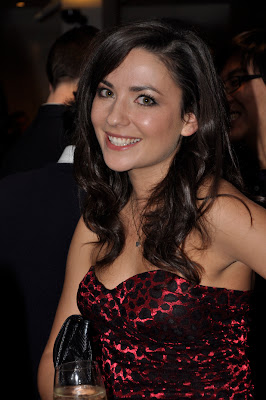 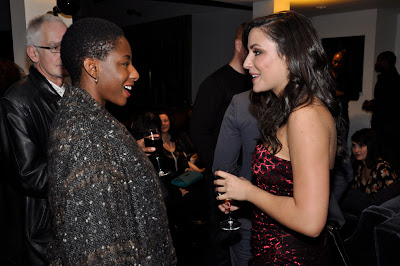 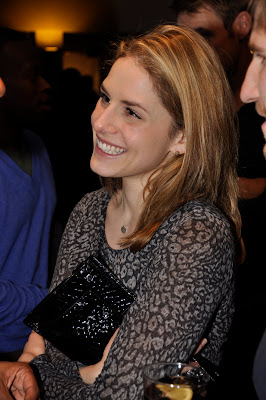